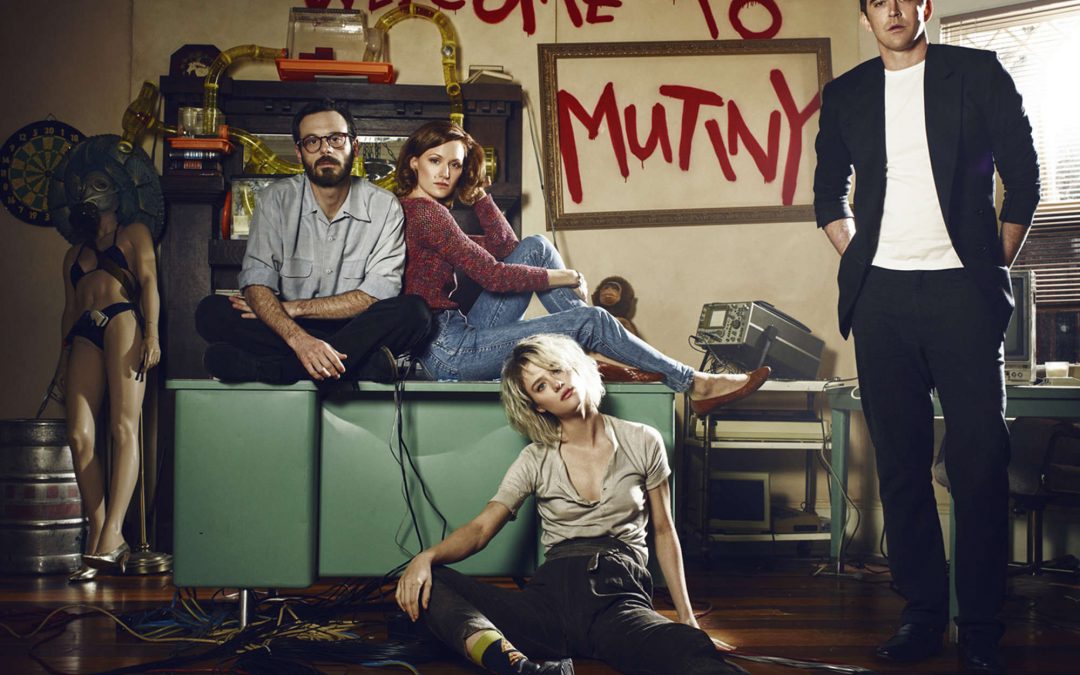 CONYERS — There’s going to be a carjacking on Main Street Friday, and it will be caught on film.

The scene won’t involve criminals or victims, though. Rather, it will be carried out by actors for the AMC show, “Halt and Catch Fire” that has been filming in Conyers.

Gina Hartsell, project manager and Camera Ready liaison for the Conyers-Rockdale Economic Development Council said the television show, which is filming its first full season, has been shooting at about four different locations this week, such as on Ga. Highway 20 between Zingara and Carr roads; North Main Street; Rockbridge Road; and in the area of Rockdale Industrial Boulevard and Irwin Bridge Road.

Hartsell said that even though the carjacking scene on North Main Street will be surrounded by camera crews, lights and other equipment, the CREDC wanted people to be aware that the police activity in the area is due to the filming.

“We have let all the first responders, law enforcement, businesses, and anyone else in the area who may need to know that the intersection there may be closed for a time,” she said.

“Halt and Catch Fire” is a television show set in the early 1980s that dramatizes the personal computing boom through the eyes of a visionary, an engineer and a prodigy whose innovations directly confront the corporate behemoths of the time, according to the show’s Facebook page.

Hartsell said the pilot was aired late last year and the first season is to begin airing in June.

“We are happy they are continuing to film in Conyers,” she said. “A residence on Main Street has become the location for the home of the main character, so we’re happy that they will be here a while.”