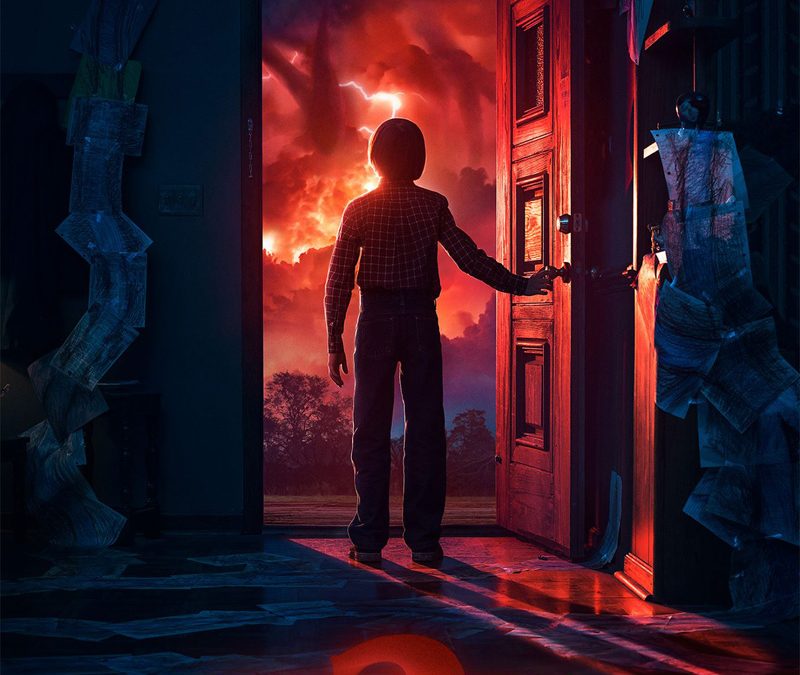 This thrilling Netflix original drama stars Golden Globe-winning actress Winona Ryder as Joyce Byers, who lives in a small Indiana town in 1983 — inspired by a time when tales of science fiction captivated audiences. When Joyce’s 12-year-old son, Will, goes missing, she launches a terrifying investigation into his disappearance with local authorities. Moreover, both seasons were film in Conyers, Ga. Stranger things was nominated for Best Television Series – Drama (Golden Globe), and the Primetime Emmy nominee for Outstanding Supporting Actress in a Drama Series, Outstanding Cinematography for a Single-Camera Series (One Hour), and Outstanding Special Visual Effects.