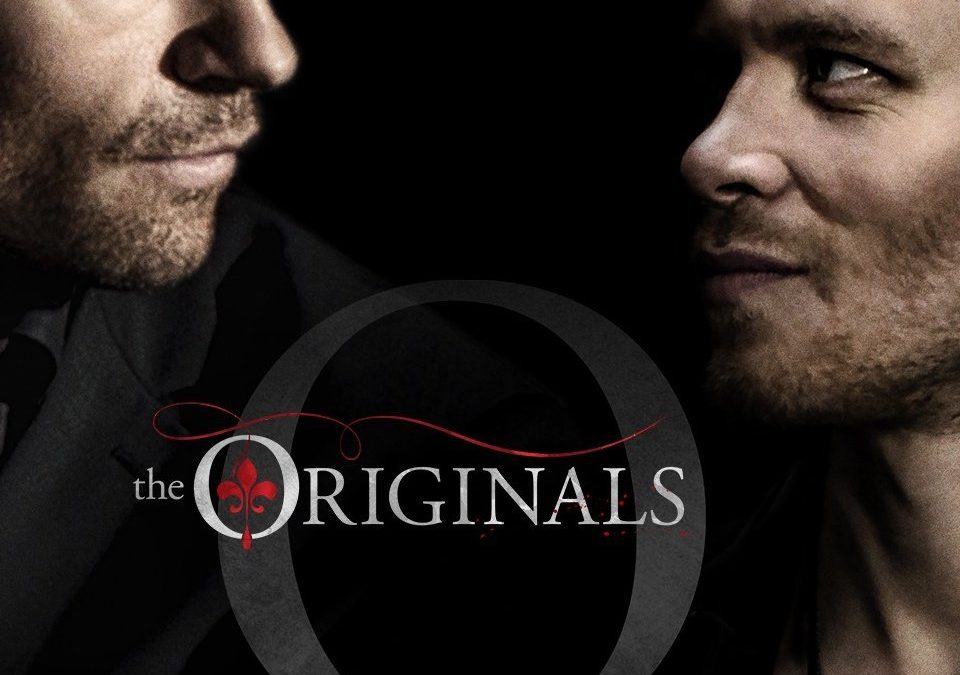 The Vampire Diaries is an American supernatural drama television series developed by Kevin Williamson and Julie Plec, based on the popular book series of the same name written by L. J. Smith. The series premiered on The CW on September 10, 2009, and concluded on March 10, 2017, airing 171 episodes over eight seasons. The Originals were nominated for Primetime Emmy for Outstanding Hairstyling for a Single-Camera Series, ASC Award for Outstanding Achievement in Cinematography in Episode of a Series for Commercial Television, People’s Choice Award for Favorite Sci-Fi/Fantasy Show and Teen choice award for Choice TV Show: Fantasy/Sci-Fi and Choice TV Actor: Fantasy/Sci-Fi Joseph Morgan.