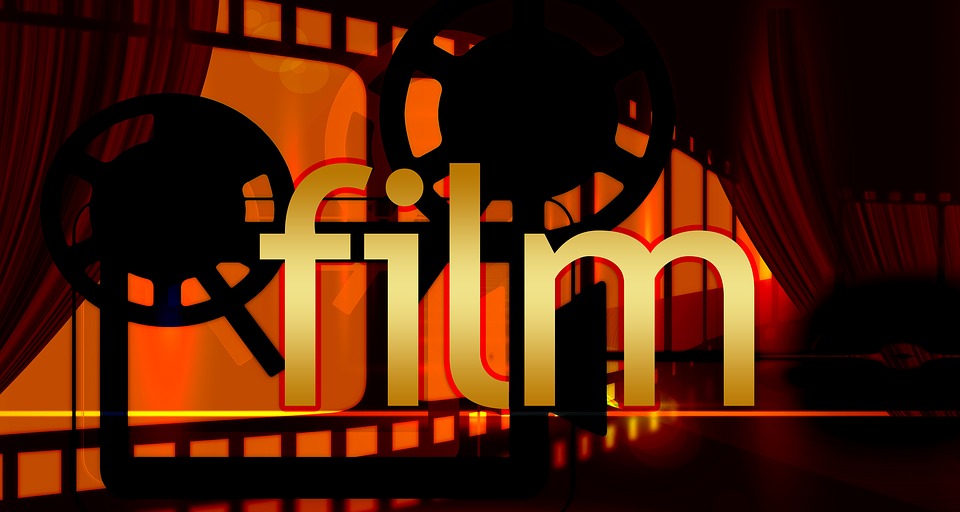 CREDC continues to actively recruit film industry productions to locate production offices in our community as well as to bring on location filming into our community.