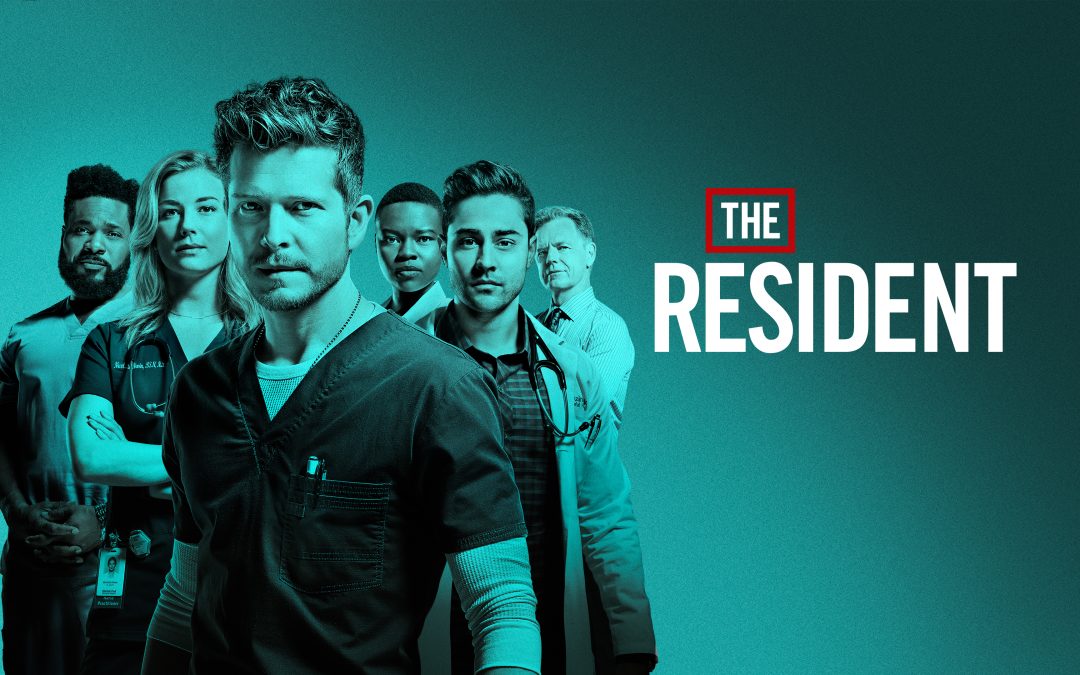 Twentieth Century Fox Television is filming their sixth season here in Conyers and Rockdale County. With principal production located her in Conyers the production continues to film in and around the community. While the show’s hero location exterior shots are of the high museum in Atlanta, hospital interiors are filmed on their sound stages located right here in Conyers Rockdale County. Be sure to follow the series on TV so that they have many seasons to come.