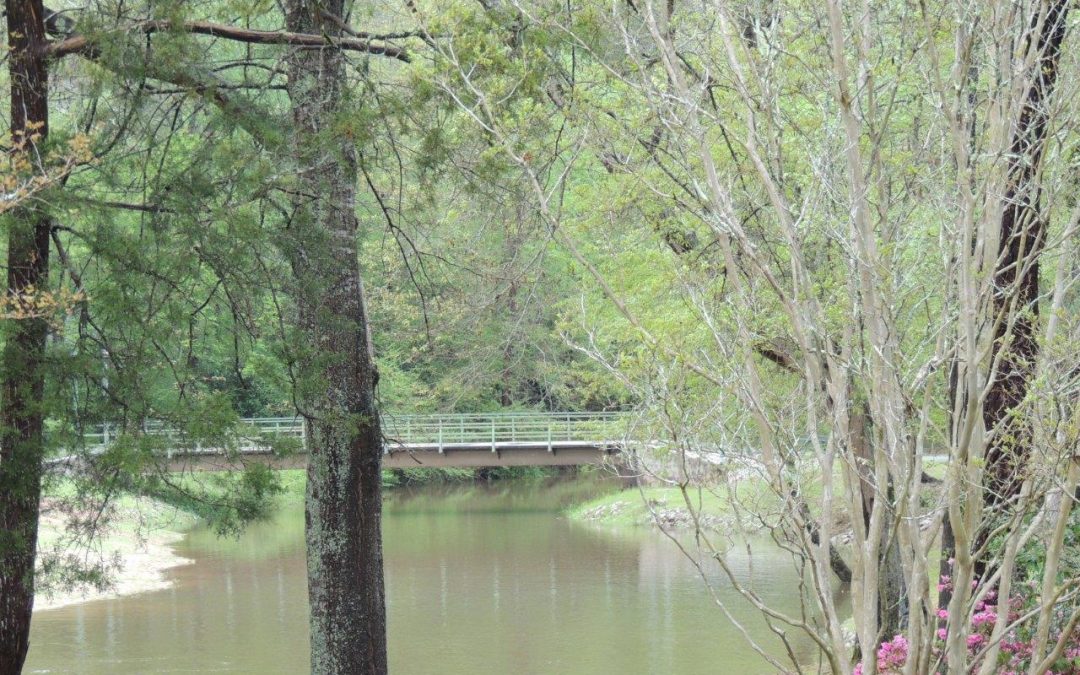 Rockdale County has formally announced that they are purchasing the 77-acre Costley Mill Park, a privately owned park on Costley Mill Road off Georgia Highway 138. Located on the northern side of the county off Highway 138, Costley Mill Park has seen many film and television productions over the past 40 years. Since the early 2000’s dozens of shows have taken advantage of the facility’s rustic and natural settings, providing locations for rivers, shoals, woods, rock formations, and even an underground mine.

Use of the private facility really increased once Rockdale County was designated as a Camera Ready Community in 2010 and the park was actively promoted by the Film Rockdale office to location managers and producers. Georgia Camera Ready Film liaison Gina Hartsell says, “Costley Mill Park has been a popular filming location for many film productions and we look forward to many more production companies taking advantage of the beautiful and varied locations within Costly Mill Park under the management of the Rockdale County Parks and Recreation Department.” 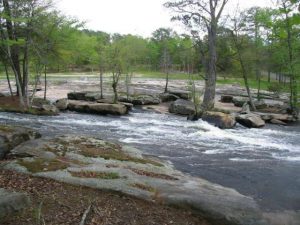 Some of the recent filming productions that used locations in Costly Mill Park include the feature films An Actor Prepares, American Reunion, Coat of Many Colors, Devils Knot, Endless Love, Felt, ID Thief and Thank You For Your Service; and television productions Constantine, Greenleaf, Sleepy Hollow, The Originals and Vampire Diaries.