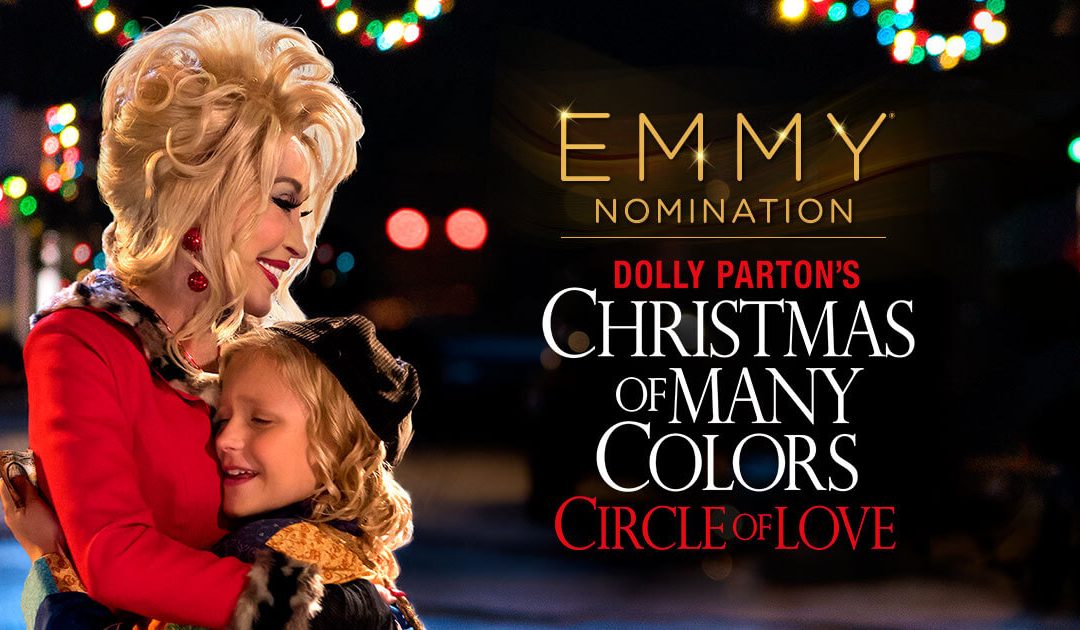 “Dolly Parton’s Christmas of Many Colors: Circle of Love” was filmed here in Rockdale County in May of last year. This year it has been nominated for Outstanding Television Movie at the 69th Primetime Emmy Awards.

The first film shot in 2015 “Dolly Parton’s Coat of Many Colors,” was also filmed here in Rockdale.

The film is nominated along with “Black Mirror: San Junipero” (Netflix), “The Immortal Life of Henrietta Lacks” (HBO), “Sherlock: The Lying Detective” (PBS) and “The Wizard of Lies” (HBO).