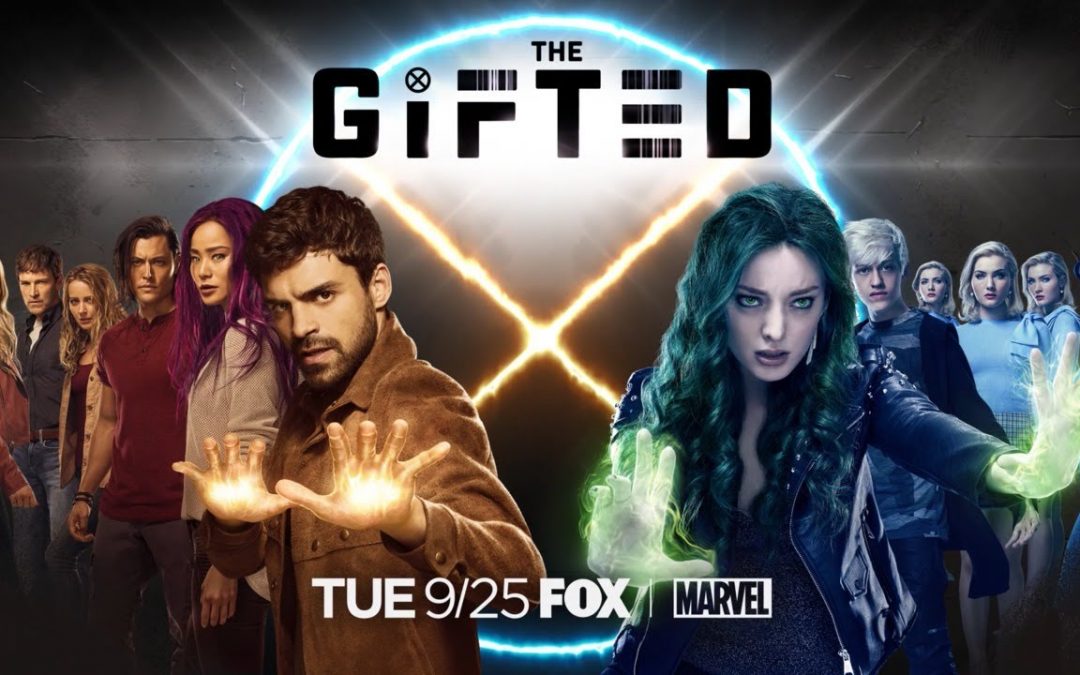 Marvel expands its footprint on the television landscape with this new family adventure series about an ordinary suburban family whose lives change course forever when they discover their children have developed mutant powers. When the threat of a hostile government forces the family to go on the run to protect themselves, they join the ranks of an underground network of mutants. Together, the group fight to survive in a world where fear and misunderstanding put them at constant risk. `X-Men’ alums Bryan Singer, Lauren Shuler Donner and Simon Kinberg are among the executive producers.