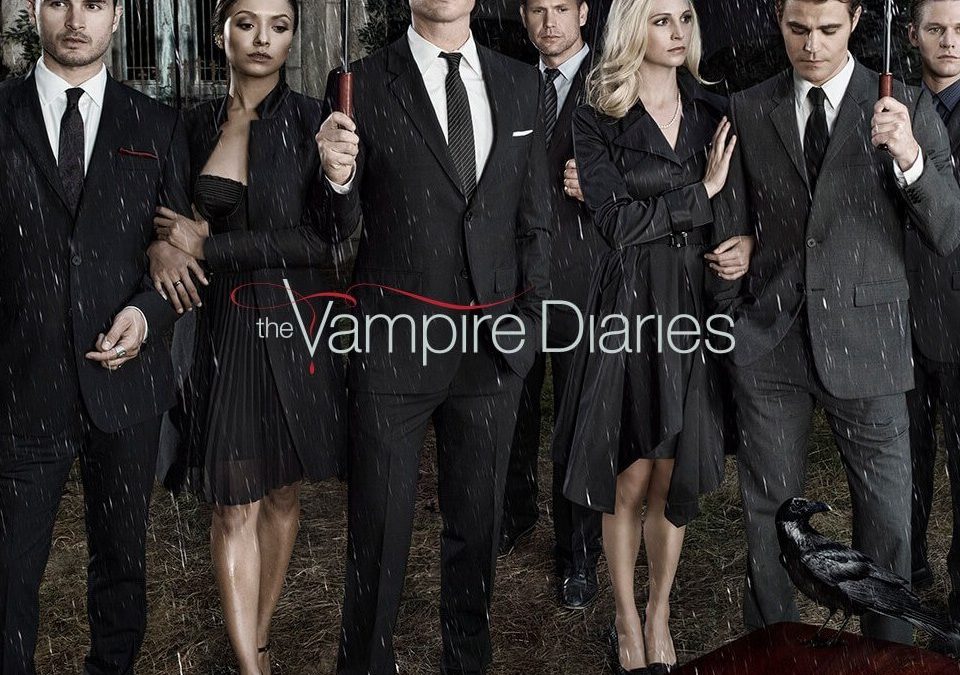 The Vampire Diaries is an American supernatural drama television series developed by Kevin Williamson and Julie Plec, based on the popular book series of the same name written by L. J. Smith. The series premiered on The CW on September 10, 2009, and concluded on March 10, 2017, airing 171 episodes over eight seasons.